How to Become an Auto Mechanic: Advice from 3 Mechanics Under 30 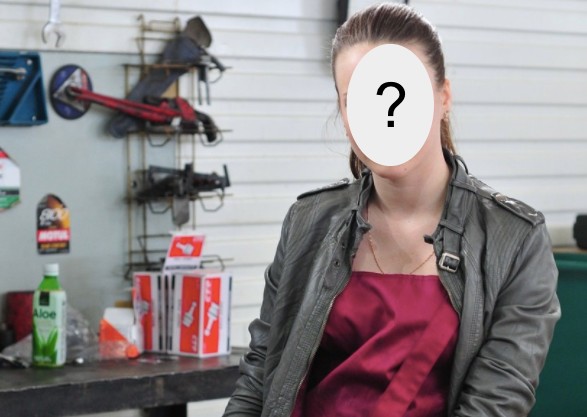 As the older generation of mechanics retires, there are less and less qualified mechanics to take their place.

Initial startup expenses, a large learning curve, and unwillingness to get their hands dirty are all reasons why there’s a shortage of auto repair techs in today’s workforce.

According to Ward's Auto, America’s technical colleges and training programs graduate about 37,000 auto mechanics a year. However, the industry needs to replace approximately 76,000 technicians annually to keep pace with retirements and new jobs created in the field.

For the young adults that are choosing auto repair, we wanted to know:

- What drew them to the job?

- What was their path to becoming a mechanic?

- And what can they teach us about their craft?

To answer this, we interviewed three separate mechanics all under the age of 30.

(Two of them are in management at their respective repair shops).

We asked for their stories, tips, and advice on becoming a mechanic. Here's what they said.

Responses have been edited for clarity and brevity. 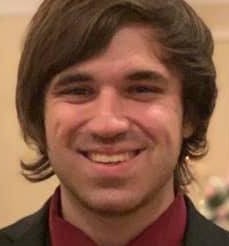 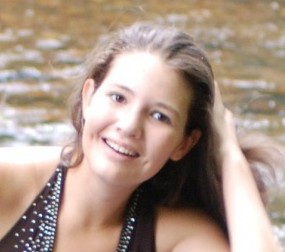 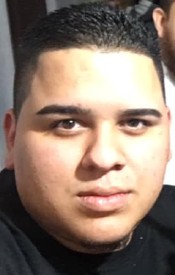 Get a free education in auto repair without school

When it comes to getting started in auto repair, there’s no better way to begin than simply having an interest in cars. All three of our interviewees developed a keen interest in auto repair from an early age. Over time, this became a passion and eventually ended up as an occupation.

I've been interested in auto repair since I was a little kid. I was always helping my dad work on the cars.

I first became interested in automotive repair when i was a junior in highschool. I bought a 2006 Pontiac GTO, and 2 weeks into owning it the ignition lock cylinder went out. I took it to a shop to get it fixed. After paying a large bill and realizing i could have done it myself for $20, I decided that maybe I should learn to do it myself.

Learn your craft: develop the skills to become an auto mechanic

When it comes to learning the ins and outs of auto repair, there’s no substitute to getting your hands dirty. While some of our interviewees had formal training, learning from others and doing repairs were a key theme for all three.

I learned a lot about auto repair from my dad, and from figuring it out along the way. I went to Universal Technical Institute later and learned a lot there too.

Most of what I learned was from tagging along and holding the flashlight, and being interested in what they were doing. Having interest in what I did, it’s a passion. It’s more than just a job.

Most of what I learned was from tagging along and holding the flashlight.

Use all the tools at your disposal

We asked our interviewees about any current resources they’ve found useful in honing their craft. Youtube videos and tutorials were a common theme.

Identifix and AllData to get an idea of how something works, but from there I just give it a try. Sometimes you’re not always right. Sometimes you lose money to learn.

Understand the business of running a repair shop

What does the average day in the life of a young mechanic look like? As expected, there’s more to working in a repair shop than simply repairing vehicles.

I’m a manager so my problem solving and diagnostic skills have to be on point on days when my guys get stuck on something. I deal with a lot of the business side too, a lot of paperwork.

I run the shop. I come in, make sure everyone has work to do and appointments have shown up. I also order parts and make a lot of calls.

Weather the storm. Get through the tough days

As with any job, there will be good days and bad.  While young mechanics are becoming a rarity in the modern repair shop, there’s another demographic that’s ever rarer: female mechanics. Only 2% of mechanics today are female, making the auto repair industry decidedly male-dominated.  While we’ve come a long way on equality as a society, there are still conflicts that arise today due to the gender disparity.

Some days are better than others. I have some coworkers that respect me and some that don't.

Keep up with the little things, and the big things fall into place.

Any customer service role will also have its fair share of challenges. Whether it’s an angry customer or late payments, it’s critical to keep a professional face in the face of adversity.

Once you walk into that door, you’ve got to keep your personal life out of it. You can’t get mad at customers.

Additionally, these past few months have brought on unprecedented circumstances for auto repair shops due to the Coronavirus. The pandemic has brought on its own set of challenges for repair techs and auto shop management:

Lots of people thought we were closed. So we installed a glass screen on the counter and marked off 6 feet of space. Right now, we make sure we wipe all of the cars down to make sure our customers are safe. All of our employees have to wear face masks and gloves.

Parting advice about working in a repair shop

A few final thoughts for folks on the auto repair field:

A lot of times you need to lose money to learn. If you diagnose a car incorrectly and make a customer waste their money, you have to make it right. A lot of people don’t think it’s their responsibility, but it is.

It’s pretty simple if you keep everything running smoothly. Keep up with the little things, and the big things fall into place.